2/5/19, I can’t figure anywhere else this “magician” type might have come from so I’m going to lump the whole section on themselves under this “Jomon” for the time being. The later Ainu (eye-noo) culture was a whole different thing, which I’m guessing had become what I’m calling the “Babars,” Babar-boys usually, with the females’ ovae going everywhere it seems. I’ll leave this as it is. The repetition is because of that’s importance to the system:

(I think this was 2017) 7/20, I have these Ainu-culture photos by Batchelder  probably and his photo from a group whose name I forget right now but it’s something like the Canterbury Project, a site about missionaries or Protestant missionaries, but since I have to start in with this “Dinosaurs” subject and book this seems like a place to try to describe more about that I think that that entire “race of stereotypes” of the Father and the Son and all their different beloveds, and Ponce de Leon of themselves and so many, Joseph Nasi, then to Alexander Graham Bell and his parent Melville, that the race had evolved on Japan and then maybe they’d (or not) evolved those that I call the “Babar-Ainu” stereotype of people there and when that worked they’d gone into this of making the Ainu into what they are today and turning Japan over to their global-system-making-selves’ production, so that that’s why these Ainu pictures are here, that before there was the Ainu culture there’d been one that’s called the Jomon culture except that there aren’t any images of the people of that culture, and this is just my guess that that’s where then the proliferation of this whole system had been “magic” worked up from. That’s all I’m lucky to get a chance to mention this time.

http://news.nationalgeographic.com/2015/12/151218-pictures-women-national-geographic-magazine-photography-archive (from National Geographic) by Juliet Bredon (as “Adam Warwick,”)1922, an Ainu woman shows her facial tattoos while holding a live bear on her lap. The file is in the public domain in the U.S. because it’s first publication wa before 1923; Wikimedia Commons.

I went looking for an example of the tattooes and noticed that in the photo on top the three figures on the right look like John D. “Junior” Rockefeller, Jr., 1874-1960. 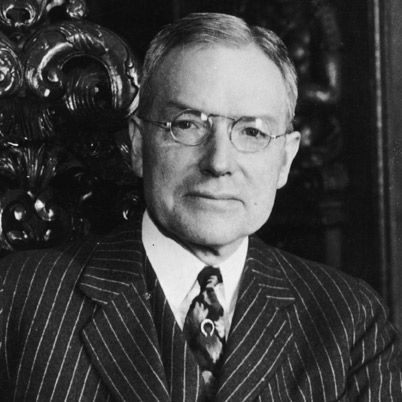 from Wikimedia Commons, taken 1 March 1914 and public domain because it was taken before 1923, it was taken about 10 years after the top photo. I’ve seen alot of photos of the Japanese kamikaze pilots, the “Cherry Blossom” pilots who were sacrificing themselves, that have his face also, and the one example from Wilhelm Wundt’s class maybe around 1910, that’s in the “Dr. Carfagni” post below where I’m trying to explain about “psychiatry” and its lies about myself, that “s*-word.” The reason for the photo of the Ainu lady also then brings up this about the annual bear (sacrifice) ceremony, that it sounds a really gruesome thing, keeping the bear as a pet and then fatally choking it by use of a tree log or the like. But the connection between “Moloch” and the Ainu I think is how our system is actually being run or at least a big part of it, in that the Autist trekker-invaders came across the isolated people on Japan and formed a friendship, probably in conjunction with a previous alliance of what I call the “Neanderthal” people. I’m getting to the point that I think the tattooing is connected to both oral relations and to trekking done in Africa by the combined groups. There’s the point also that “Owsley’s” (1935-3/12/2011,) nickname is the Bear, his website being thebear.org, for instance. So I’m trying to work on making clear that before the “Ainu” that are in all the photographs there was likely earlier Ainu people and before those there was the Jomon culture which is more likely what I’m trying to get to had become friends, like down to this day but by other labels, with the Autist-people, Autist-psychopath trekkers from the New World/the Americas, where the ancestors had accidentally extincted the dinosaurs by smashing the baby-eggs, because then this system that we live in is what was come up with by those early groups, the Autists and probably their “Neanderthal, strong-arm” buddies and then the 2 groups coming across the also long-separated from the mainstream of people, the Jomon people, the latter developing this “Moloch” -type underworld that I guess is what the Fritz Lang film is about that I’ll try to go find out more about also, begging off on explaining more of the obvious sort of thing about the tatooes for the moment but it does connect to the comment at the end of the 28 October post below here about the “fake-news” recent news story. Then yesterday I swore off accidentally watching tv anymore because I’d seen an ad for yet another “too-controversial” film, this one about Queen Victoria, too controversial for me to be able to discuss because it seems like idea-of-reference to all I’m trying to get us out of, the TPE brought about by these prehistoric-days’ Jomon people. Etc.

http://news.nationalgeographic.com/2015/12/151218-pictures-women-national-geographic-magazine-photography-archive (from National Geographic) by Juliet Bredon (as “Adam Warwick,”)1922, an Ainu woman shows her facial tattoos while holding a live bear on her lap. The file is in the public domain in the U.S. because it’s first publication wa before 1923; Wikimedia Commons. — Her picture I was lucky to find. I think Batchelder’s first name was John, him in the middle below. Otherwise only older-age photos of him.

(leftover piece: this Moloch business is actually what had become of the friendship of the Autists with then the island-evolved people cut off from mainland society’s evolution.)

Just recently they’d had some phony paleontology news item about dinosaur eggs that didn’t mention anything like the simple explanation that this is, for everything. —

7/20, I’m trying to say that they were a “primitive” people when they met the Autists and they teamed up however it had happened exactly. They’d been island-bound and that’s a different sort of development and then likely the Autists had brainwashed the Jomon that everything was the fault of the spirit world, that the Jomon shouldn’t have been stuck on that island instead of the mainland where everyone was “rich,” there shouldn’t be the inequality that others had houses and clothes and cooked food and good times while they and their new friends hardly had anything and that those “others” were selfish, but the Autists omitted the millennia probably of their invasions of the Old World that finally drove people to refuse to keep giving to them. 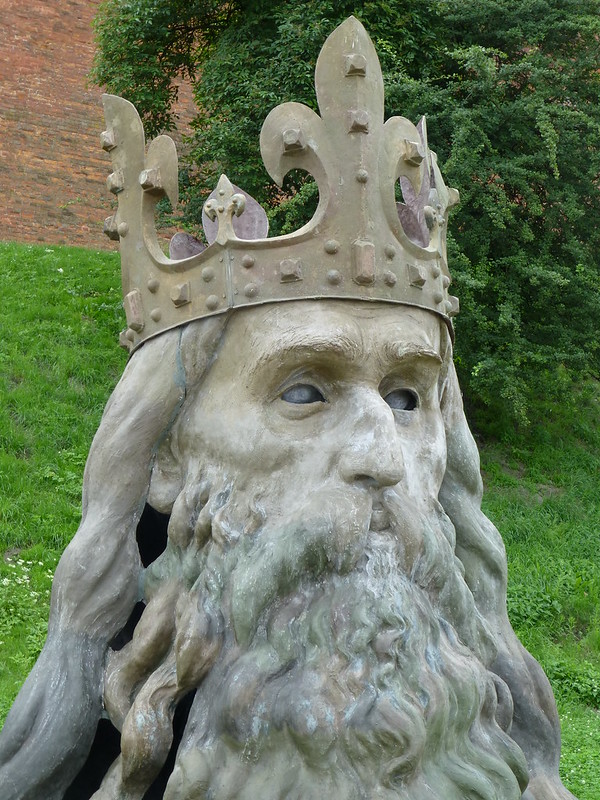 This is my first try with Flickr I guess, a shortcut copy but it isn’t the exact photo I was trying to get, a small set taken in 2013 by a Mr. M. Janiec. It says there’s no charge for copying to use it, and in Polish he has words I don’t know what they say but there isn’t a site-name that I recognize, only this Pierwsza glowa pod wawelem (Wawel Castle I guess), and, mam nadzieje, ze nie, and he has some rights reserved. I’ve been looking for a copy of this and so far this is the only one I’ve found that says you can use it, only I’m using it, and in conjunction with the Ainu lady’s photo, to try to get across that the “Jomon” people had, under the Autists’ influence, probably become like obsessed with not just relations but with oral relations.