“There’s a Boy In Here,” excerpts, Sean Barron, 1992 Autism memoir, I finally found this, but I thought I had another small file from his book, the cover from the 2002 edition and maybe his foreword to it.  This is the best book on the kind of Autism I’m talking about but since I found it in 2006 I haven’t had anyone to talk about it with.  It goes back and forth with bit-selections between him and Judy Barron, his co-author/parent. His parts are in italic print and her in regular. Mr. Page! I include here because it looks like the figure is sitting in an eggshell and the first excerpt here is Sean mentioning that “shell” feeling that he’d lived in with the Autism. 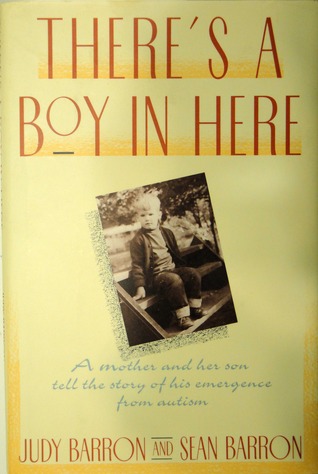 Here’s a new little bit I was able to get hold of, the bottom 4 pages of this pdf: 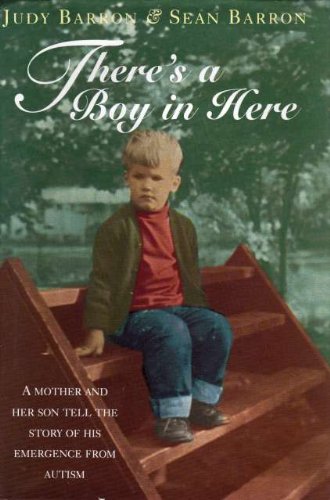 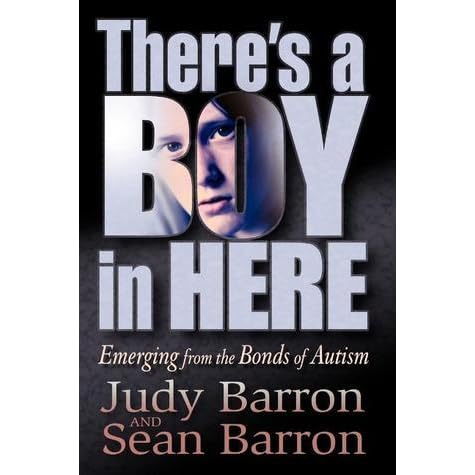 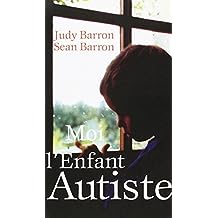 Dr. Grandin is a huge subject. I really think she’s had what I think alot of us have had and I call “Past Lives Captivity Trauma,” where her ancestors might have actually been with the Autists’ basecamp/stronghold/dungeon for generations so that she and some others have it worse than people like me who just flinch alot.

I think about Barron’s book alot, especially lately that I’d like a copy of his page on coloring, which is why I finally went to see what was on the few pages of this that I was able to get for toward this trying to explain how important this 1992-published book is, me finding it in 2006 and trying to discuss it all along and gotten nowhere. I think the “best” page is 119 where his parents wake up and he’s looking at them and asks what would happen if he put gasoline and set a match to the bed or some such. The pyromania was a major prehistoric-aged problem set for then when they’d learned to trek over to the Old World and try to run everyone off of cliffs, is why Europe has so many “ruins,” and it led to this Petroleum-Oil obsession of “growing” people for the use of us as petroleum for fire-type warmth for their developmentally disabled world-takeover selves and toward our eventual planet-extinction from all this covered-over damage. Almost every page of this book has something that if you get through the surface-story and deeply into the language there’s some big part of the paradigm down in the content of each page.

check gingermarin.com/bioniclady.com, (and some archive.org books to borrow, and there’s some pdf.)

There’s a Boy In Here, by Sean Barron and Judy Barron, that I think is maybe the only best book available on the subject, and I finally got a chance to look for some imagery toward getting others to also read it; these are the only pages’ve got so far, putting a short description on what the content is:

126 – tornadoes — this is super-important, standing for the problem that the Autist/black-haired Autists have always had with nature, that they feel, as in that quote by Joseph von Sternberg that Orientals believe that the air overflows with demons, etc., that the Autists subconsciously feel that nature is after them, especially with those tornadoes. Recently we’ve learned that they’ve got lightning inside of them for instance, so we can figure that nature uses tornadoes for like a workshop for evolving things, mixing them up in there and adding electricity and setting them down somewhere else or what purposes Creation is trying to do, then those errant-Beringians plopped themselves down in that route right through from the north and Montana through Kansas and down into the Gulf of Mexico, Tornado Alley it’s called nowadays, but prehistorically those humans didn’t belong having crossed Beringia and the dinosaurs finally couldn’t stand them breaking the baby eggs any longer and scared them out of the nests and they wandered into that Missouri River area and tornadoes would come along and they’d think nature was trying to kill them. Especially the area called the Mogollon Rim seems to have convinced them that nature was sadistic basically, but they hadn’t belonged over there/here now, and everything went wrong and we should be getting it straightened out.

MaxPixel.FreeGreatPicture.com, but I’ve run out of time and don’t know why– it’s duplicated, and it’s in northern France, not mid-Arizona, is Etretat, that this is likely where most or many many of the “normal humans” had gone, been run to, as the prematurely in the Americas became Autist people seem to have learned sadism from seeing the Mogollon Rim and such in the New World, then they rampaged the Old World, situation we’re still in.

Similarly they’d’ve seen the Northern Lights/Aurora Borealis and been “LURED” to wind up walking in circles around the North Pole before good maps were invented, hardening the frozem Autism.

and I’m sure it was/is the same thing with the eclipses, that the system’s claims they’d scared prehistory peoples and I’m sure they’d scared only the “Autists” in prehistory-times because those had the “bugaboo” that nature is out to “get” or kill them, etc.

178-79,  sense of humor/Gilligan’s Island;  https://universerescuekathyfoshaywordpresscom.wordpress.com/2016/11/04/attached-image-13/ — This probably doesn’t work for me; I’m trying to get a copy of that one good picture of Alan Hale, Russell Johnson and Bob Denver in the lagoon to here to go with my idea that the Autists, represented by Gilligan, their buddy Neanderthals, represented by the Skipper, had taken the Professor captive, the “Merchant of Venice” and maybe the partner type combined, and made him build them this global-meat-for-themselves-system.

186 – wires that aren’t connected in the head 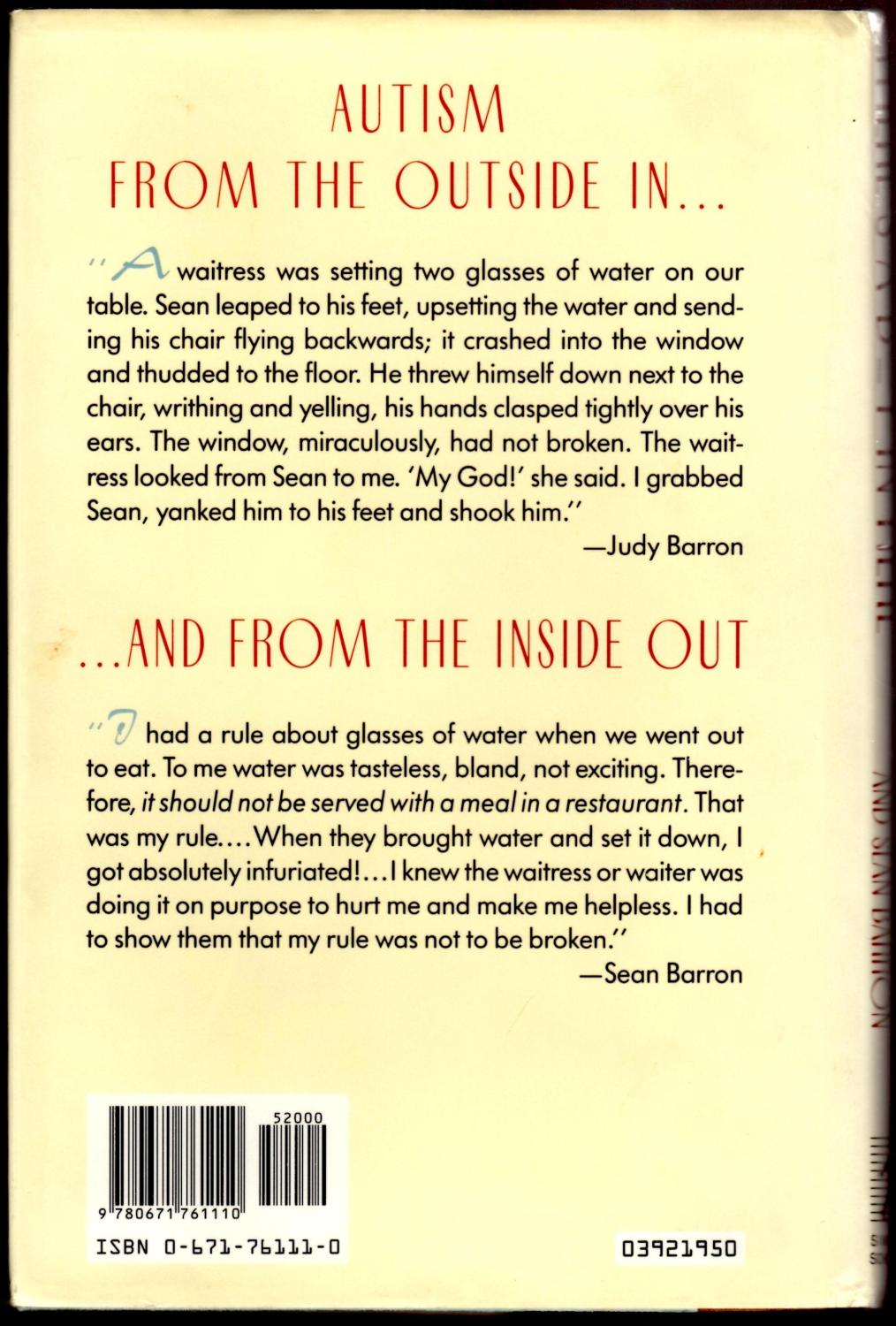